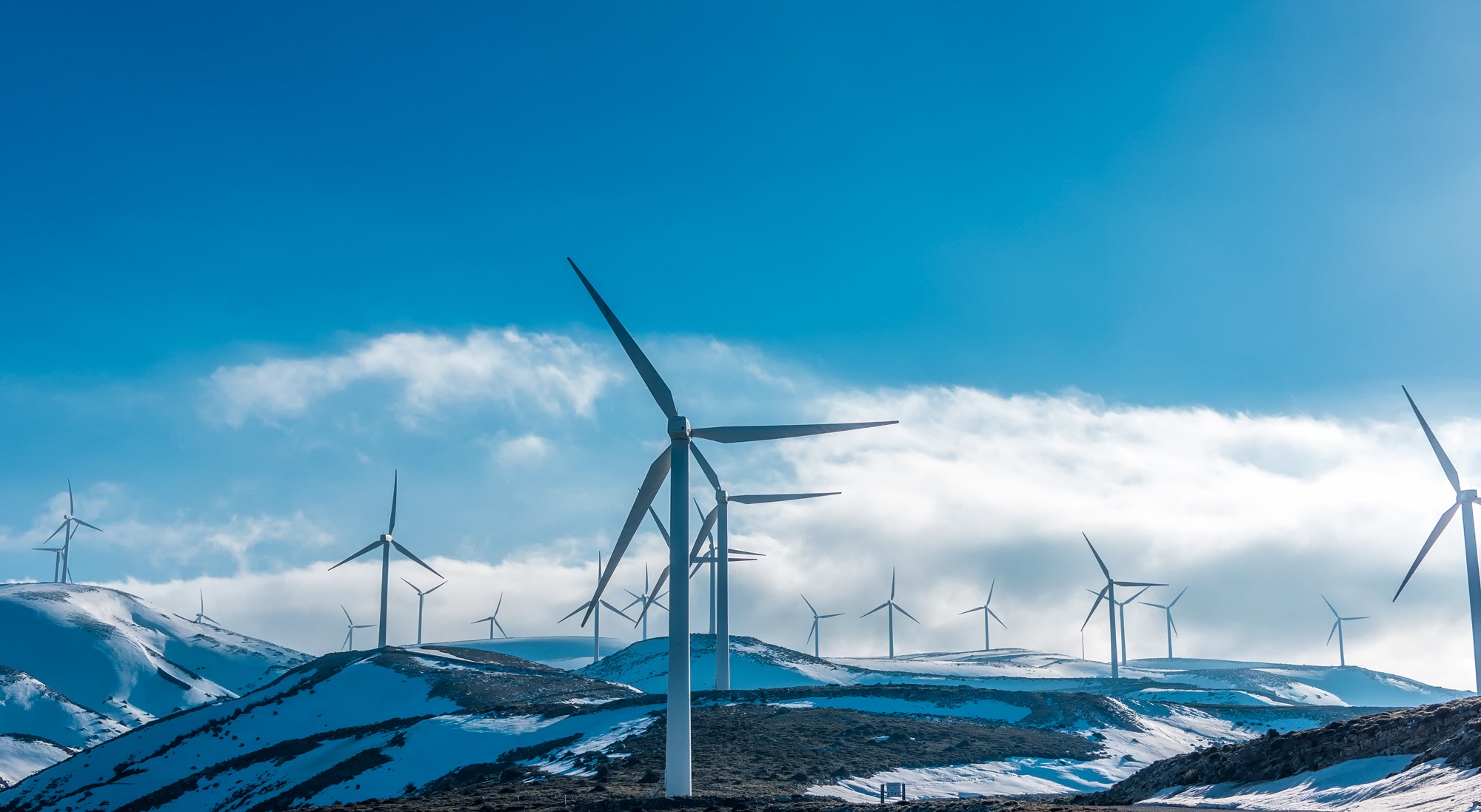 Brussels, Belgium – October 6, 2021 – Two huge trends are shaping our world today: the climate crisis and the digitisation of the economy and society. At the intersection of these two trends sit large scale data centers which are driving energy efficiency, renewable energy, and the booming data economy enabled by digitalisation and latterly the Covid crisis. Large scale data centers are implementing the latest efficient power, cooling and battery technologies whilst underpinning this with the increasingly attractive economics of renewables. This raises the question, are data centers beating a path that other industries could follow and emulate?

To answer the question we first need to establish the historical performance and current trends within the data center sector and whether the results warrant the sector being viewed as a role model.  There have been several papers written which have studied historical energy use in the sector, these found that data centers accounted for approximately 1% (or 205 TWh) of global electricity use in 2018  (Masanet et al., 2020; Pearce, Fred, 2018) and emitted as much CO2 as the commercial airline industry (Data Economy, 2017). However set against this is the performance, efficiency and growth of data centers globally, a recent study found that while their computing output jumped six fold from 2010 to 2018, the energy consumption rose only 6 percent (Northwestern’s McCormick School of Engineering, 2020).

So how were the efficiency gains that enabled computing power to rise so sharply while power consumption essentially flatlined realised?  In large part these efficiency gains come from processor efficiency improvements, reductions in idle power, increased storage drive density and slowing server growth (The IT energy consumption figure which is critical when calculating PUE). However the shift to large scale data centers, the largest and most efficient type of data center, has further accelerated efficiency improvements.

Large scale data centers, designed and built by KevlinX with the aim of minimising their environmental impact (which is seen as a critical goal), drive innovation with the latest efficient, sustainable technologies leading to significant efficiency and cost savings. Because of this, moving on-premise workloads to large-scale data centers can lower the workload carbon footprint by 88% for the median surveyed US enterprise data centers (451 Research, 2019) and there is every reason to expect the savings to be similar in Europe.

When building its large scale data centers KevlinX builds with the future in mind and strives to deliver efficient and sustainable technologies and processes where local conditions permit.

So overall, in answer to the original question it appears that whilst data centers still have some way to go to be as efficient and sustainable as possible some of the systems and technologies in use could be employed by other sectors to meet their efficiency and sustainability goals.  Not all the systems, processes and applications that the data center industry use can be transferred wholesale to other sectors but some will. Maybe more importantly, the processes, ingenuity and search for the optimum solution can be replicated in all sectors as can the willingness to ‘open source’ solutions where there is environmental benefit to be gained.

What this means for KevlinX customers is that they can be confident that KevlinX will enable them to meet their Environmental, Social and Governance (ESG) targets which are of increasing interest to investors, stakeholders and employees. In addition the efficiency of KevlinX data centers and operations ensure that this is reflected in a compelling and highly competitive business
proposition. 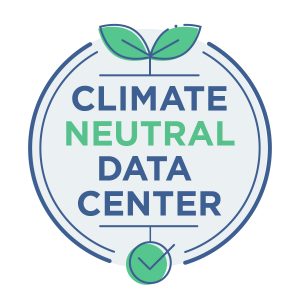 KevlinX believe that our data center offerings will play a central role in decoupling economic development from emissions growth and that this will support other industries to meet their own climate neutrality goals. KevlinX are committed to building clean, green, energy efficient and sustainable data centers and being a signatory to the CNDCP emphasises this commitment.

See what we have to offer at – www.kevlinx.com

KevlinX is committed to designing, building and operating sustainable and energy efficient data centres to minimize the impact on the environment, optimize the use of energy, and deliver improved performance to our customers.

KevlinX is a provider of high-performance data centre solutions.