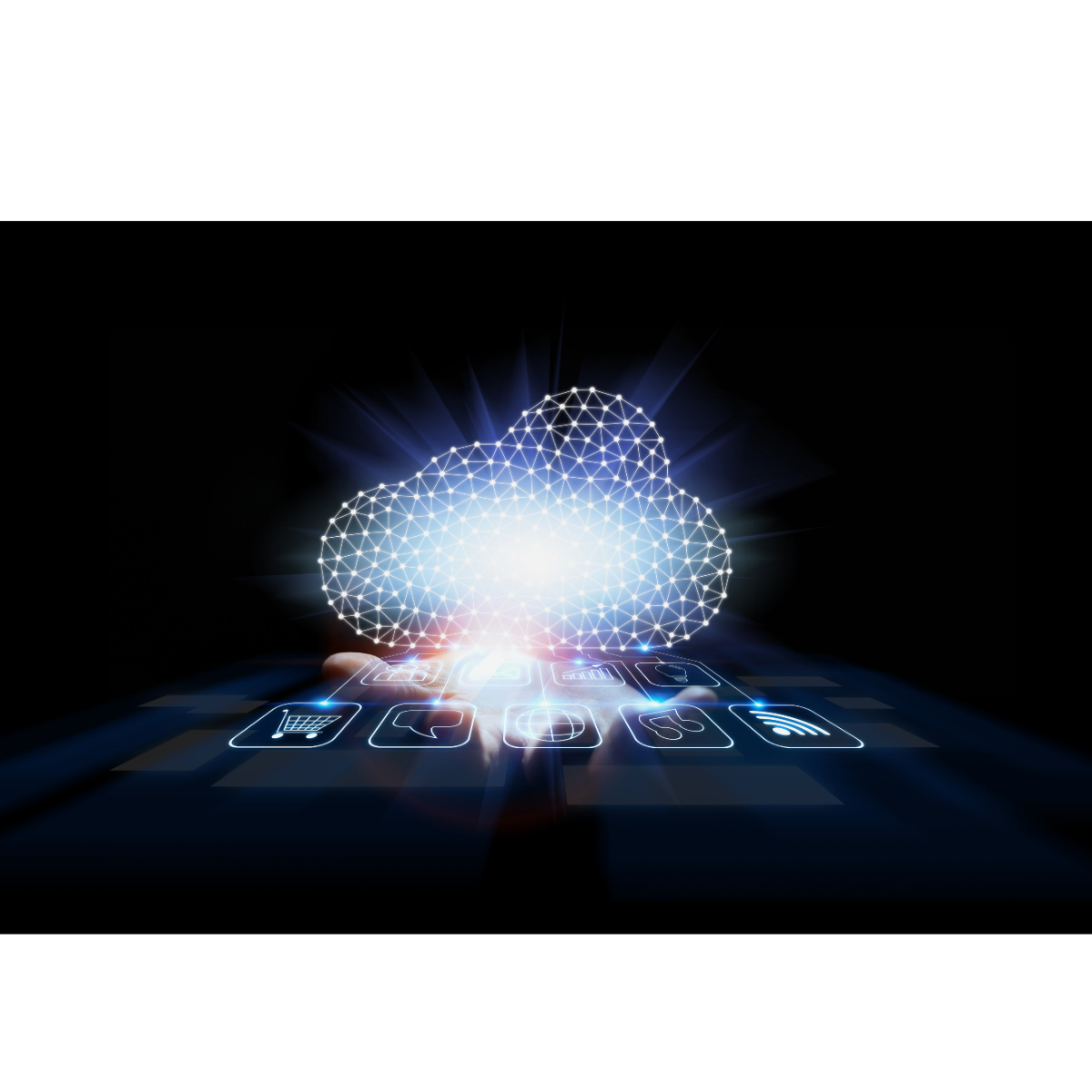 Brussels, Belgium – January 25, 2021 – The next generation of video gaming will depend heavily on high-performance data center connectivity and close proximity to end users. KevlinX new large-scale data centre in Brussels meets these challenges.

As cloud gaming is set to explode, one of the major epicenters will be Europe. The European gaming market is worth nearly €22 billion, and growing. 51% of Europeans play video games, totalling almost 300 million users. For those preparing for the approaching cloud gaming tsunami, what is the best strategic location for setting up shop? If you’re prioritizing fiber network entrances, round trip delays, proximity to major population centers, and distance to carriers, think Brussels.

At KevlinX our approach is this: first, identify where the action is. Then, situate yourself right in the middle of it. The area surrounding Brussels is the most densely populated in Europe. Not only that, but it also features the fastest growing population. Brussels represents a strategically situated central position for international businesses looking to access European markets. This is true of any business, but especially true of those needing low latency and high proximity to network infrastructure. Why? Because Brussels is in the middle of Europe’s main connectivity hubs and largest conurbations.

When considering the European data center market, the four centers of Frankfurt, London, Amsterdam, and Paris (known informally as FLAP) have traditionally been the most important markets. As they are the major network interconnect sites, anyone looking for an effective avenue to establish and manage cloud gaming resources for European users must consider the larger FLAP area and the populations they serve as vital.

Brussels stands right at the center of the FLAP. The fiber networks surrounding the KevlinX Brussels data center campus can reach over 700 million people within 30 milliseconds. Even as centers like Madrid, Dublin, and Milan emerge as connectivity centers, Brussels remains centrally located in the physical and political heart of the European Union.

Cloud Gaming at the Core of Connectivity

Geography is vitally important for cloud gaming because latency is crucial. You can try to improve your server response time, adjust your node count, and reduce congestion, but there is no avoiding the problem of distance between start and end point as a limiting factor. To reduce round trip time content must be as close to users as possible. Brussels not only has the advantage of being centrally located, it also has the network architecture to provide high-speed, for connectivity across Europe’s most important areas.

Brussels is the place that offers the right connectivity to the most important areas of the European Union, the UK, and beyond. For KevlinX, this means connecting to each of the FLAP markets in an average of just 4.2 ms round trip time. These FLAP connections also lead to opportunities globally via existing terrestrial and subsea routes. This provides access to important markets like Asia, Africa, and North America. 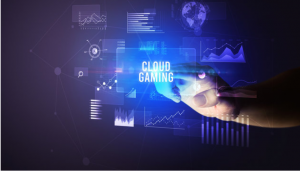 It can be tempting to think that opting for a location other than one of the four FLAP metro areas translates to sacrificing on peering options or fiber network connections. It pays to be near the locations where carriers and cloud providers connect, and Brussels is well served by exchange points and carriers. If you can name a global or national carrier they probably have a presence in the Brussels region. Network density, content delivery capability, 5G connectivity: it’s all in Brussels, and KevlinX has the connectivity. KevlinX partners with an extensive range of carriers and internet exchanges, giving gaming companies the ability to choose the options that best serve their business. Another reason to choose Brussels over the FLAP markets is access to power and affordable electricity rates. With growth restrictions in Amsterdam and constraints on appropriate data center capacity in Germany, the UK, and France, KevlinX can offer unique access to a high voltage, top priority, totally renewable power network by basing in Brussels.

When the European Union decided on Brussels as its headquarters, part of the decision hinged on the idea that it is strategically located in the middle of Europe’s great economic powers. At KevlinX, we share the same thinking. In seeking to interoperate with the most prominent European networks with minimum latency, choose a location with a presence in the middle of the fabric, one that serves as a dynamic launching point to Europe’s most important metro areas.

KevlinX is committed to designing, building and operating sustainable and energy efficient data centres to minimize the impact on the environment, optimize the use of energy, and deliver improved performance to our customers.

KevlinX is a provider of high-performance data centre solutions.